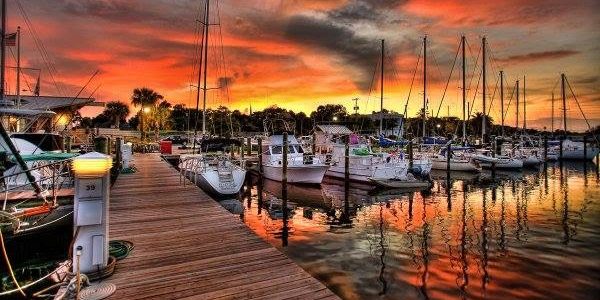 While I joke around about organic — inorganic — non organic (as well as gluten vs. gluten-free), I’m well aware of the benefits of consuming organic products and do so when I get the chance. So, when a customer brought the Plasencia Reserva Original to my attention, I was intrigued. So, I ordered a box to see if there was anything special about smoking a totally organic cigar.

Plasencia didn’t need to invent a new tobacco growing operation. In fact, all he had to look back some 500 years to the Nicaro Indians for inspiration on how to implement organic farming using just Mother Nature’s ingredients.

The Organic Crop Improvement Association (OCIA) certified tobacco comes from Plasencia’s fields in Nicaragua’s Esteli and Jalapa regions. All of the tobacco leaves in the Reserva Original are then aged for five years after curing and fermentation.

But, does any of this actually matter? Yes, and no.

YES, because when you smoke a cigar, it’s said that you’re smoking whatever is in the soil. For instance, if the soil is rich in magnesium, calcium, lithium, you’ll find those minerals in the vital oils that come through the smoke you puff in your cigar (FYI — Cuban tobacco is said to be high in lithium) with clear evidence of their presence in tight white ash that’s created as they burn. And, if that mineral transfer is a significant factor in the burn and flavor of the tobacco, introducing foreign minerals, by way of non-organic fertilizer and other chemical treatments, it’s entirely possible that those manmade additives will effect the resulting cigars made with non-organically grown tobaccos.

On the NO side, there have been zero studies suggesting that non-organically grown tobaccos carry health risks beyond those of general cigar consumption.

After all the pomp and circumstance of jumping on the organic train, the biggest question I get about the Reserva Original always comes back to, “But, is it a good cigar?”

This Nicaraguan puro is solidly in the medium bodied range. Reviewers talk of it beginning with a strong mandarin taste mixed with the flavor of fresh baked bread. Shortly after, the cigar gets more complex as a light creaminess and a sharp pepper flavor (after all, it is all Nicaraguan) are introduced at almost exactly the same point in the cigar. The pepper takes hold for a bit before giving way to an unexpected treat of almond milk. Then a veritable deluge of flavors burst onto the scene, including a variety of spices, cheese bread, dried mango, and more. The dried mango and a hint of pepper remain through the last puff.

So, YES, the Plasencia Reserva Original is packed with complex fruit, spice and creamy notes that are the hallmarks of what many mild to medium bodied smokers are looking for when they walk to their humidor and make a selection.It is, indeed, a “GOOD CIGAR!”