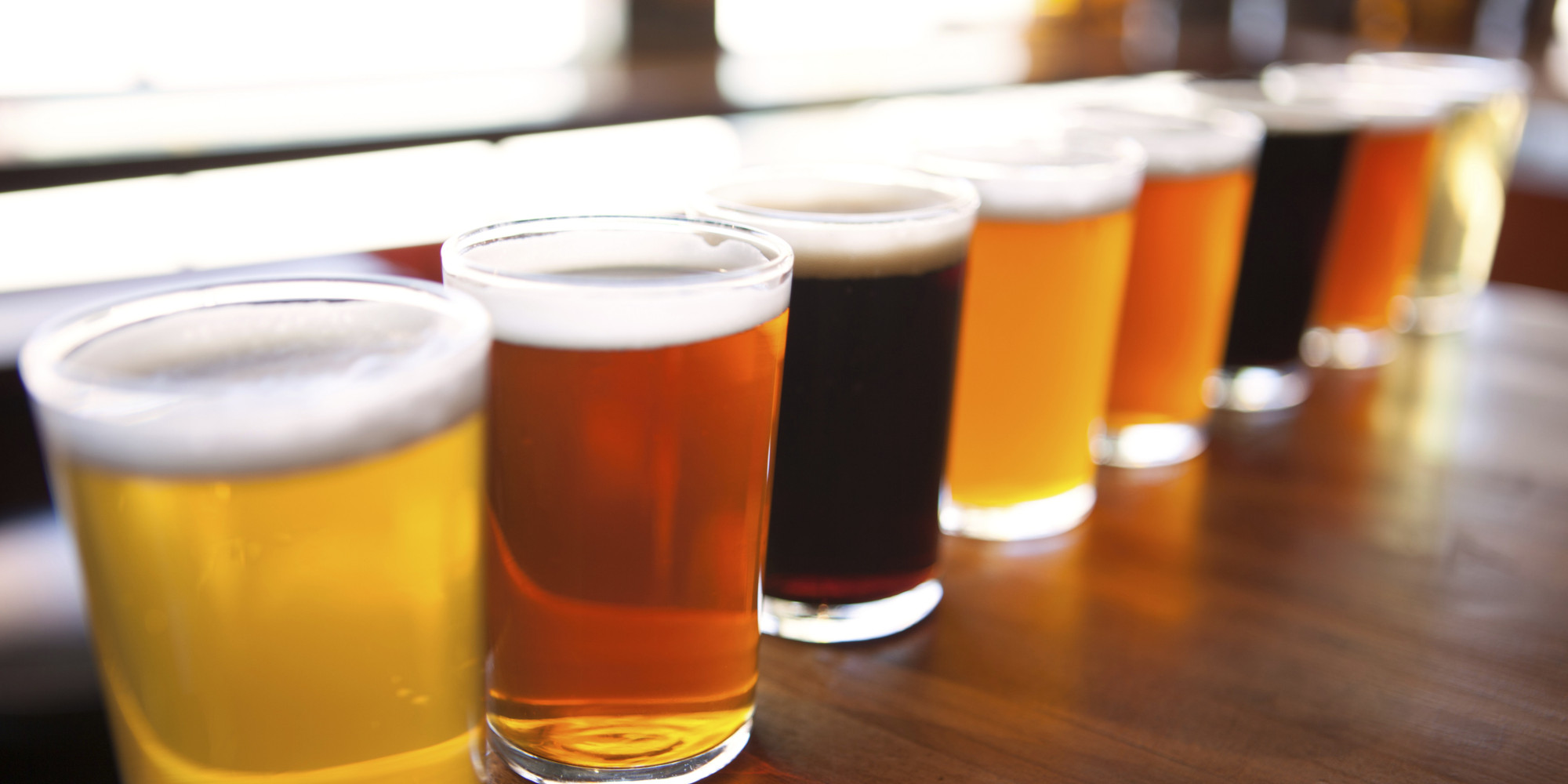 Of all the questions I get while helping customers in the humidor, the question of what cigar pairs well with “beer” is sometimes the most difficult to answer. The reason it’s difficult is that it depends — depends on the beer.

While it’s hard to stray too far off the mark when pairing the typical cigar with the typical beer, there is some fine tuning that can make the experience much better.

Generally, the darker the beer, the heavier the body. This same generalization follows for cigars as well. Typically, you’re going to pair a milder shade grown Connecticut leaf cigar with a Pale Lager or Blonde Ale. While you’ll still enjoy the mild cigar with a Stout or Porter, you’ll get more enjoyment out of a cigar with a “ripened” Maduro wrapper instead.

So, a very mild Ashton Classic Magnum pairs very nicely with a Budweiser or Miller Lite, but gets totally overwhelmed by a Guinness Stout. On the other side of the coin, a meaty Camacho Triple Maduro will smoke nicely with the Miller Lite, but the heavier bodied Guinness will bring out some of the more complex coffee and chocolate tones of the Camacho.

It’s interesting when a cigar comes out and says that it is specifically blended to go with a certain beverage. For instance, Quesada’s Oktoberfest annual release is blended specifically to pair with German Marzen “Oktoberfest” beers. While there may be some tinkering with blends to achieve a certain delivery of acidity from the cigar, it’s really an issue of the body of the cigar being complementary to the beer.

Perdomo has a line of Special Craft Beer cigars that are very well received. There’s a huge band on each of the three blends — Connecticut, Sun Grown and Maduro — each featuring a different level of beer body. The Connecticut, which is the mildest, pairs with Pilsners. The medium bodied Sun Grown features a browner Amber beer, which falls into the middle of the beer body spectrum. And, the more full bodied Maduro features a rich meaty Stout. Take those bands off and mix the cigars up and you could immediately select the right cigar for the right beer type simply by comparing the cigar’s wrapper leaf color to the beer you’re selecting.

While making a visual match between the color of the cigar wrapper and the color of the beer is a pretty good process, there are exceptions. For instance, a La Flor Dominicana Coronado is ultra full bodied, but sports a fairly blonde wrapper leaf. While it will go well with just about any beer, it actually pairs best with something in the Amber Ale to Brown Ale medium spectrum of beers.

Our most popular cigar, the Perdomo Grand Cru Connecticut, is mild to medium in body, but the Nicaraguan tobacco carries a certain spiciness that I probably pair with something like an IPA. The wrapper leaf is light in color but what lies beneath demands a little broader body in the selection of your beverage.

Because every cigar in our humidor is personally selected by me, I know what you can expect when you sit down to relax and enjoy your cigar with a beer. And, because I’m 1/4 Irish and 3/4 German, I know a little bit about beer too! So, given all that sampling and tasting, I can help you pretty much nail the pairing no matter what the combination. That’s some seriously EXPERT curation of cigars!