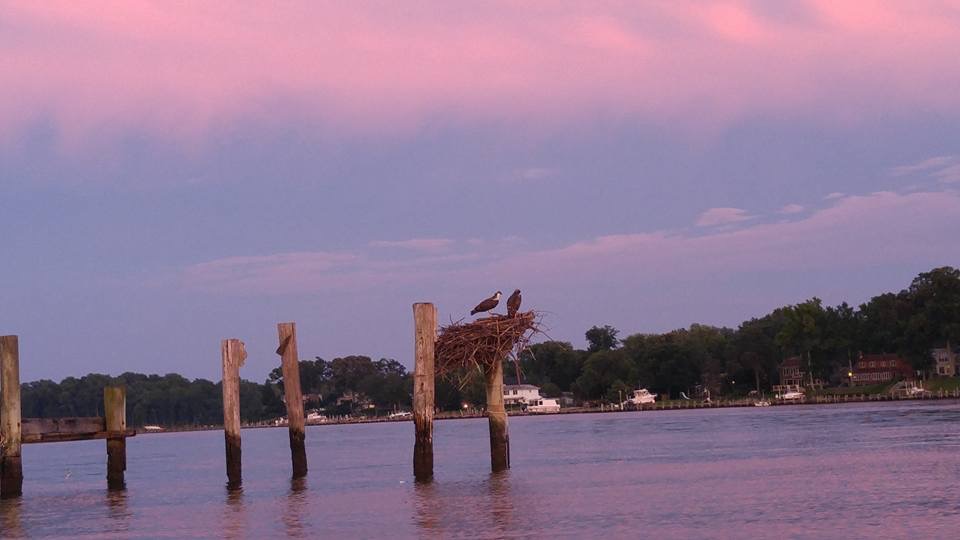 Starting in 1612, John Rolfe and his then wife Pocahontas, of the Jamestown Colony, began growing tobacco, naming the strain they grew after their plantation, which they called Varina Farms Plantation. This particular tobacco became known as “Virginia Tobacco.”

The tobacco was shipped worldwide on ships. To keep each lot of tobacco separate, the farmers would pack their crop into barrels. The barrels were commonly referred to as “hogsheads.”

Hogshead is packaged in 4 oz cans only.

I’d like to note that the Master Blender behind this and most all of the Seattle Pipe Club’s tobaccos, Joe Lankford passed away in the summer of 2022. The pipe world will truly miss Joe!