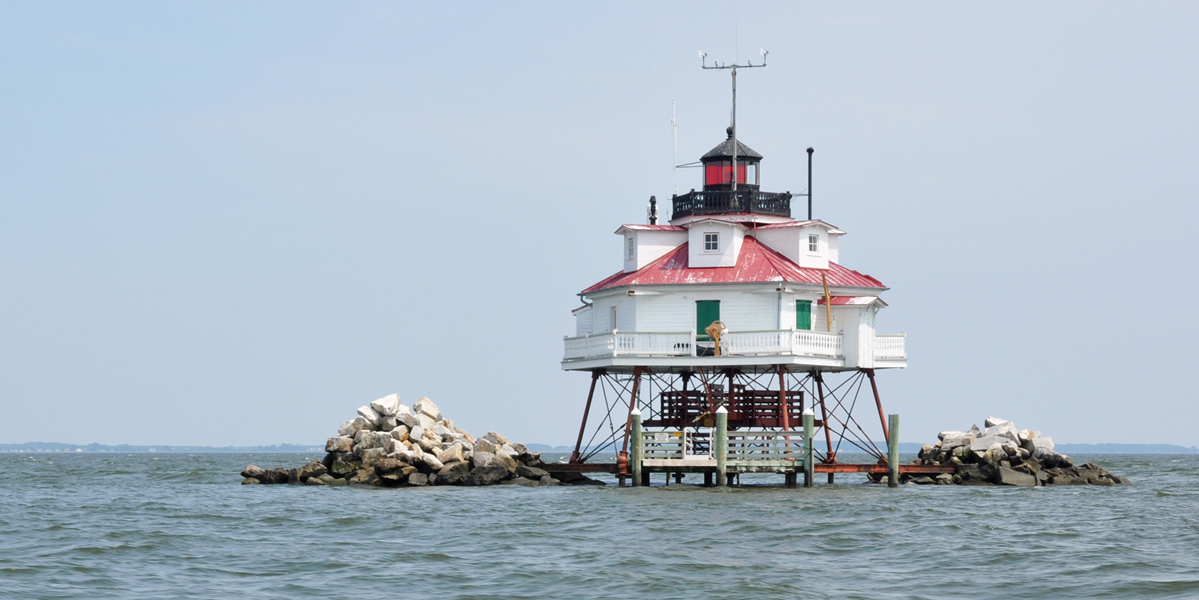 I know Bilbo Baggins is a fictional character, but something so trivial as being real should not deter us from celebrating his birthday!

Second Lunch’s blend brings together chocolaty Black Cavendish, Very Cherry (“in your face” aroma of maraschino cherries) and a fairly sedate Sutliff 1M, a Green River Vanilla — Chocolate Vanilla and Cherry all in one bowl!

You can buy all the ingredients and blend it up yourself, but why go to the trouble when our version of Hobbit’s Weed is priced at the same exact price as Lane BCA & Lane Very Cherry — no upcharges whatsoever. (There’s an additional charge for the refillable airtight amber colored jar, if you’re so inclined to have it packaged in that manner.)

This is just a default widget. It'll disappear as soon as you add your own widgets on the Widgets admin page.