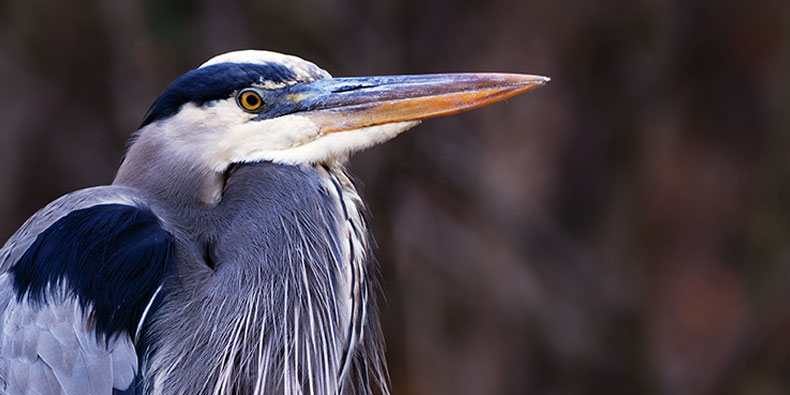 From the late 1950’s until the early 1970’s, “green” cigars were smoked by the billions in America. These green looking Candela wrapped cigars were so popular in the US that they were known as American Market Selection (English Market Selection cigars, which are shades of cream and brown, are today’s standards.)

Today, the “green” cigar is an oddity — usually released in small batches just before St. Patrick’s Day or left gathering dust (aka “aging”) in a dark corner of most cigar shop humidors.

While the tobacco itself isn’t different when picked, the initial steps in curing the tobacco to retain it’s green hue, are much different. To create the green candela leaf, the chlorophyll (the stuff that makes leaves green) is locked into the leaf through a combination of airflow and escalating heat.

In most cases, this quick convection style curing leaves the tobacco with a grassy, almost hay-like flavor. However, the candela leaves used in the Fuego Verde, have been cured in a manner that avoids the usual telltale grassy tones that often overpower the natural tobacco flavors in typical candela cigars.

What is left is a smooth, creamy, mellow-bodied cigar. Luscious Nicaraguan long-fillers and a Honduran binder keep the flavor profile interesting. From first puff down to the nub, you can expect a balance of sweetness and subtle spices. If you’ve never tried a Candela wrapped cigar before, you won’t get a better introduction than this. Smooth, refined, and entirely unique, Fuego Verde has all the qualities you’d expect from the La Palina name.